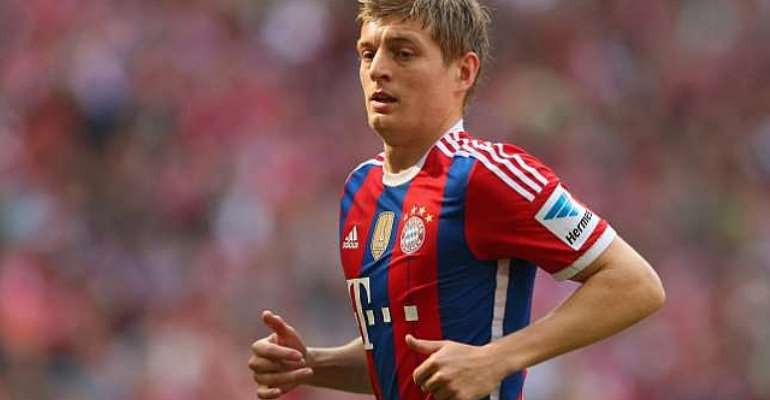 The subject of Kroos' future has been a hot topic in Germany for some time, with the 24-year-old " who is out of contract at the end of the upcoming season " refusing to sign a new deal.

The Bayern man enjoyed an impressive FIFA World Cup for winners Germany, starting all seven of their matches and chipping in with two goals " both scored in their 7-1 semi-final humiliation of hosts Brazil.

And after his team's 1-0 extra-time win over Argentina in the final on Sunday, the in-demand midfielder announced that his future would be in the Spanish capital.

"We've finished the World Cup in the best way possible," Kroos was quoted as saying by Sky Sports.

Whether Kroos immediately joins Real " which would involve a transfer fee " is unclear, with the UEFA Champions League winners also able to sign him for free when his Bayern contract expires.

Kroos made 49 appearances for Bayern in all competitions last term, scoring four goals.