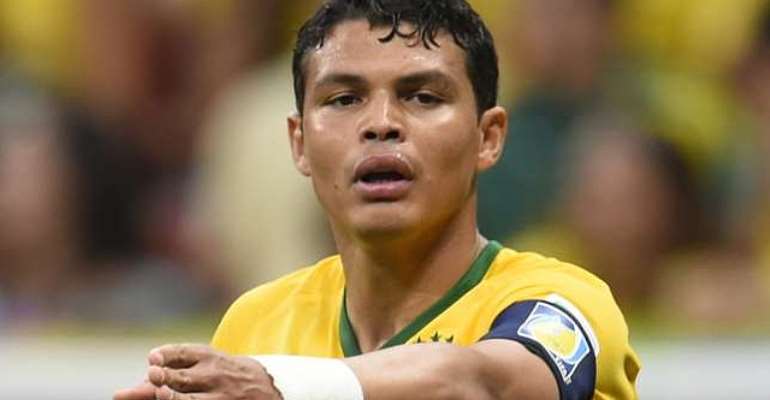 Robin van Persie, Daley Blind and Georginio Wijnaldum all scored as the Netherlands disposed of the host nation 3-0 in the third-place play-off in Brasilia on Saturday.

The defeat came on the back of Brazil's embarrassing 7-1 loss to Germany in the semi-final and Thiago Silva, who was fortunate to escape a red car after giving away a third-minute penalty, could not hide his disappointment with the nation's failure post-game.

"We dreamed of this World Cup and I had sleepless nights thinking about it. We did not deserve to end like this.

"The sorrow is too great, to go home and know that you failed."

Luiz Felipe Scolari's men were far from their best against the Dutch but they improved in the second-half after conceding two goals during the opening 45 minutes.

The best opportunity of the half fell to Oscar - a rare shining light for Brazil - who was mistakenly shown a yellow card for simulation in the 67th minute, after replays suggested he should have been awarded a penalty having been fouled by Blind.

A crestfallen Oscar said Brazil were unfortunate not to earn more from the bronze-medal clash at the Estadio Nacional de Brasilia.

"It's a horrible feeling. I don't even know what to say," he said.

"We played well but wasn't our day.
"It was always going to be tough after conceding after two minutes.

"We had chances but were unable to get back into the game."