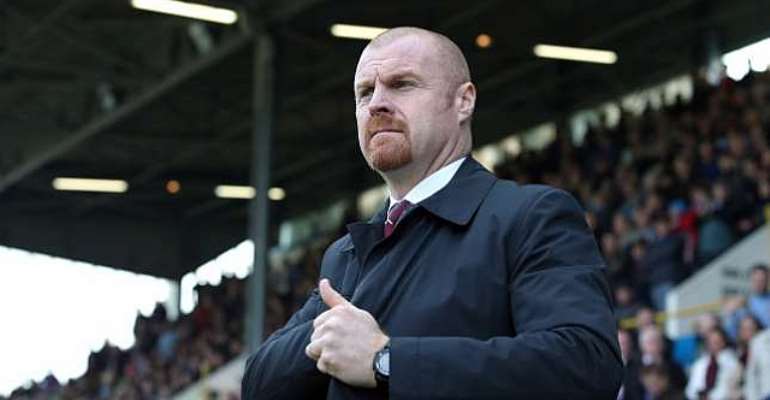 And Dyche, well aware that Burnley's threadbare squad is in further need of strengthening, is in the hunt for more players before heading to Austria next week.

"There are a couple [of new signings] pending who might be on that trip with us so watch this space," the Burnley manager told the Lancashire Telegraph.

"There's more to come.
"We've not put a number on it but it's fair to say we ran at a low number last year and we've still got a relatively low number.

"So we are going to need support, competition, the usual stuff really, and the right quality that really is still appropriate for the club, because we don't want to break the club."

Burnley's pre-season schedule includes friendlies against Accrington Stanley, Blackpool, Celta Vigo, Grossklein and Preston North End before Chelsea are first up for Dyche's men on the opening day of the season.

Delaying To Release Seed Funds For Purchase Of Cocoa Unprece...
53 minutes ago

Buhari Must Show Willingness To Dialogue With Protestors – A...
53 minutes ago