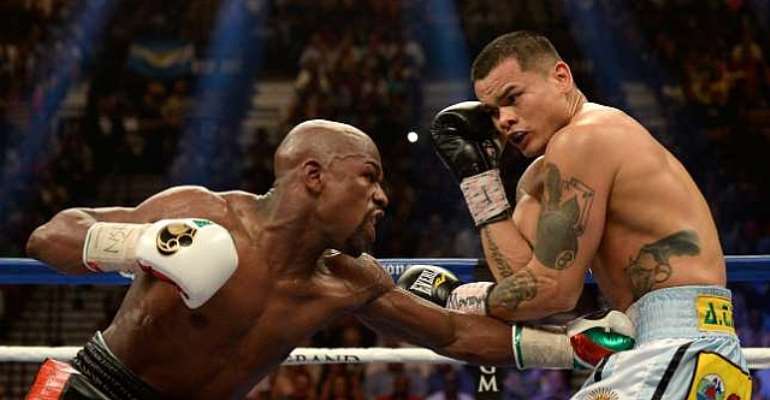 The American superstar, still unbeaten in 46 professional fights, and Argentine Maidana (35-3) were involved in an entertaining bout in May.

And a repeat is on the cards on September 13.
"#Mayhem Mayweather vs. Maidana 2 September 13, 2014 MGM Grand in Las Vegas Live on Showtime PPV," Mayweather tweeted on Thursday.