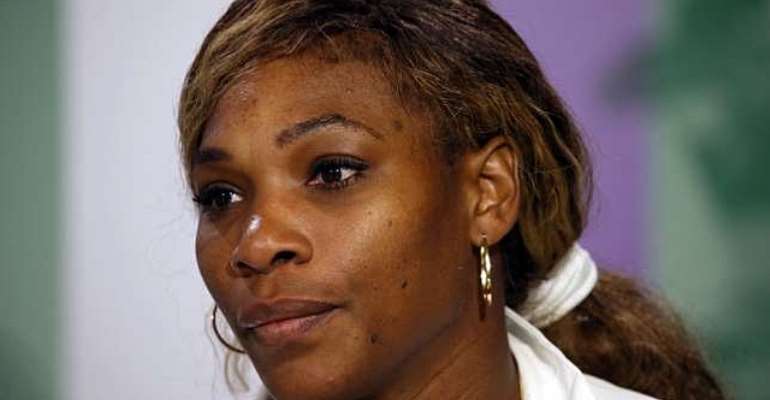 The world number one has been recuperating after retiring early during a doubles match at Wimbledon due to a viral illness, with the 32-year-old visibly weak and barely able to hit the ball over the net when the decision was made.

That capped a bad couple of days for Williams, who also exited the singles draw in the third round to Alize Cornet.

Organisers had hoped the Swedish Open in Bastad would represent her return to the WTA tour; however, she has still not fully recovered from her illness.

"I decided not to play in Bastad, because I am still not feeling 100%," she said in a statement released by the tournament.

"I want to be in perfect condition to go back on court, but unfortunately it's not the case. I really hope to be able to get back to training from next week.

"I want to thank all my fans and the event organisers for their support and comprehension.

"Bastad was my favourite tournament I played in last year, thus I am very disappointed not to come back there. But there is still next year, so I can't wait to go back there."

Williams won the title at the WTA International clay-court event with a straight-sets win over Johanna Larsson last July.