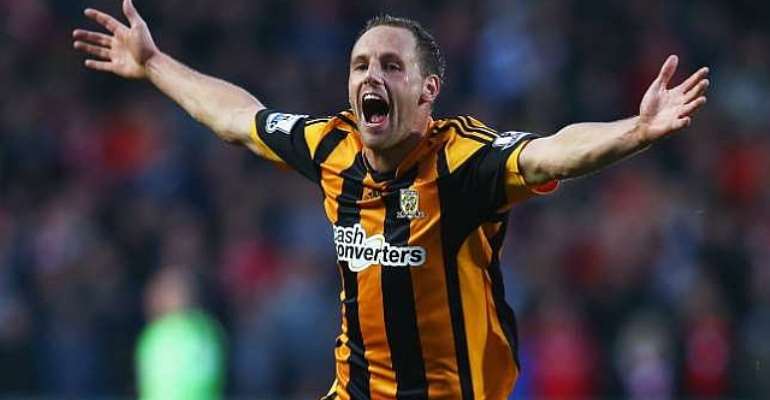 In recent seasons, a host of Premier League clubs have seen their domestic form adversely affected by the demands of playing additional games in Europe's second-tier competition.

However, Meyler is confident Hull, who are preparing for a maiden European campaign after finishing as FA Cup runners-up last term, can buck that trend.

The Republic of Ireland international told the Hull Daily Mail: "The Thursday and Sunday schedules are difficult but players won't complain because you're playing constant football.

"I see it as a great opportunity to play against new teams. I know the Premier League is our bread and butter but I feel as though we can use the Europa League to our advantage. It'll be great for us.

"We're all excited about it. Reaching the group stages has got to be the minimum aim. That's what it's all about."

While the new Premier League season does not get under way until August 16, Hull will be back in competitive action at the end of this month.

Steve Bruce's men are set to begin their Europa League adventure on July 31, with the first leg of a third qualifying round tie against an as yet undetermined opponent.

"It's been a shorter summer than normal but we've all come back in and (are) looking forward to the next few weeks," Meyler added.

"It's not a huge amount of time to get ready. It's four weeks since I finished with Ireland so it's go, go, go.

"But that's the best way for it to be. We've got competitive games coming up straight away and we want to make a right good go of the Europa League."