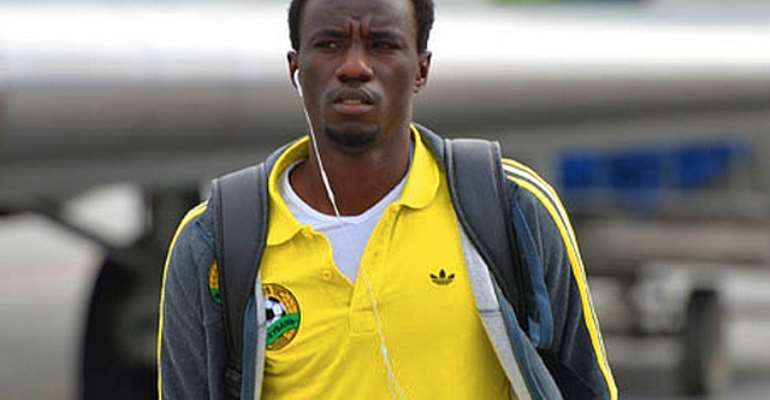 The 24-year-old midfielder teamed up with his club mates on Tuesday after debuting at the World Cup in Brazil.

He played in all three of Ghana's Group matches as the Black Stars failed to meet expectations and suffered a first round elimination.

“After the World Cup, I went home in Accra for vacation with the family so it was easier to psychologically recover from our painful exit,” Rabiu told Kuban's official website.

“This morning, a lot of guys in the club joked: “Momo, forget Brazil, only” Kuban “! In principle, this has already happened. My first World Cup for Ghana – is history.

“Ahead of us a complex and very interesting season in the Russian Premier League, the team are big goals. I pray to God that I will well and bring “Kuban” maximum benefit.”