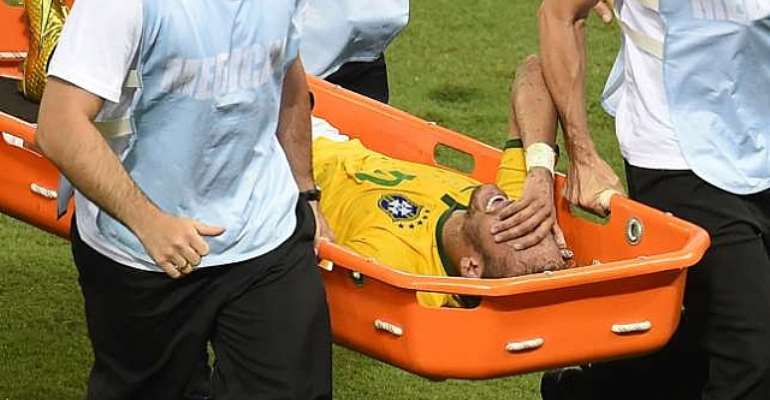 Luiz Felipe Scolari's team secured a semi-final place with a stirring 2-1 win over Colombia last Friday, but it came at a price.

A robust challenge from Colombia defender Juan Camilo Zuniga left Neymar with a fractured vertebra, ruling him out of the rest of the tournament.

Much of the pre-match build-up to Tuesday's last-four clash against Germany in Belo Horizonte has centred on how Scolari will adapt to the Barcelona forward's absence.

Juninho acknowledged that his country lacks another game-changer in Neymar's mould, but believes Scolari has the options at his disposal to come up with a winning formula.

"Brazil can still do it without Neymar but it's going to be more difficult," the ex-Middlesbrough and Atletico Madrid player told BBC Radio Five Live.