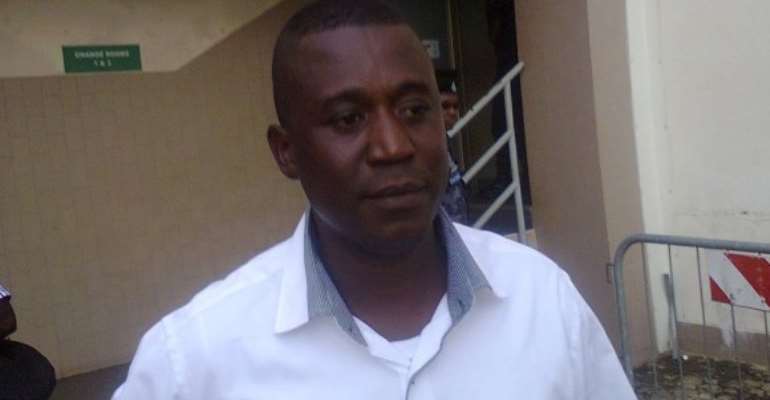 Hearts of Oak have announced Stephen Abugri as assistant coach for next season.

Administrative Manager Hackman Aidoo confirmed the appointment of the former King Faisal at the team's opening day pre-season training on Tuesday in Accra.

A post on the club's account read: “The Admin manager has confirmed new assistant-coach Stephen Abugri will join the team tomorrow.”

Abugri was expected to be present at the team's training ground on Tuesday morning but asked permission to be absent.

His last job was being second-in-command at Ghana Premier League Medeama.

Hearts finished third on the Ghana Premier League last season and will play in the 2015 CAF Confederation Cup.