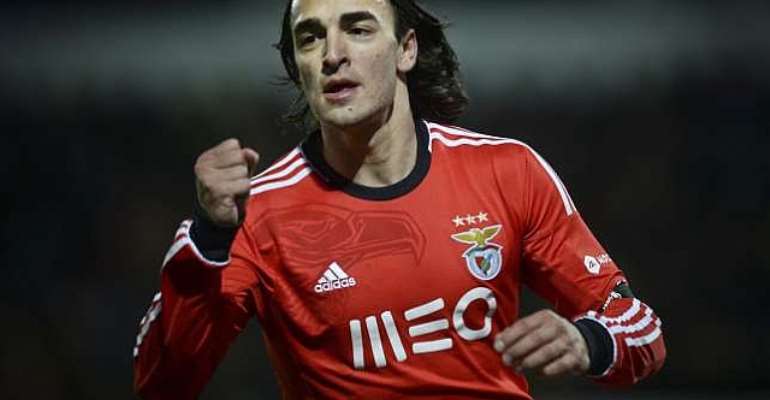 The Serbia international winger, who made his debut as a 17-year-old against Armenia in 2012, only arrived in Portugal at the start of the 2013-14 season after joining Benfica on a five-year deal from Serbian powerhouse Partizan Belgrade.

Despite spending just one season in the Primeira Liga, Drulovic - interim coach of the national team following Sinisa Mihaljovic's decision to take charge of Sampdoria in November - said Markovic's proposed move to Anfield was the right decision for his career.

"It'll be good for him and Benfica. Going to a very strong league will help him even more to become a major player worldwide.

"He's 20 years old and has a long time to play. Markovic could prove to become a very important player in Europe."