Count your blessings: Amarildo: Neymar absence could be a blessing against Germany 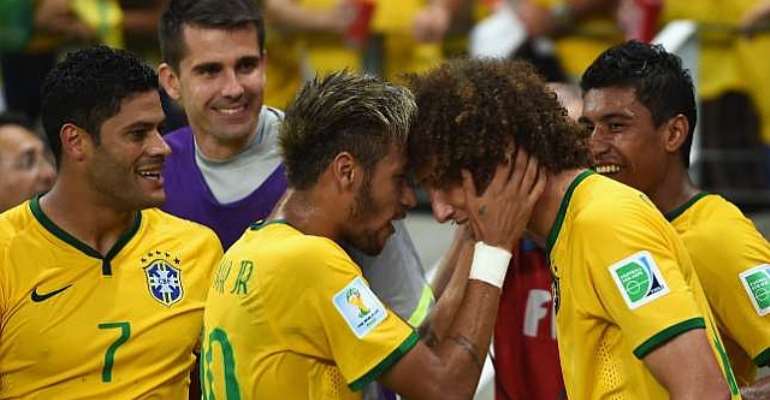 Neymar will miss Tuesday's semi-final showdown with Germany and the remainder of the FIFA World Cup after fracturing his vertebra against Colombia last week.

The 22-year-old forward has been the focal point for Brazil at the tournament, with the Barcelona player netting a team-high four goals in five games.

And while many believe Neymar's injury has ended Brazil hopes of winning the tournament for a sixth time, Amarildo - a World Cup winner in 1962 - sees it differently.

Amarildo - famous for scoring in the World Cup final against Czechoslovakia after replacing the injured Pele during the group stage - said Neymar's replacement could inspire Luiz Felipe Scolari's men in Belo Horizonte.

"Whoever comes in, they mustn't feel as if they're Neymar's substitute but as someone who's ready to help and who's not going to affect the team's performance," the 75-year-old told FIFA.com.

"To be honest with you, the change could even be a good thing.

"It will bring something new to the team and change the way they play. Both he and the rest of the side will need to play in a different way and work new openings, which could give them more options.

"The team will have to come together and play as a unit at all times. And they're obviously going to need to be very brave to win this World Cup."

Brazil will also be without captain Thiago Silva after his appeal to overturn a one-game suspension was rejected by FIFA on Monday.