No Arsenal commitment from Thomas Vermaelen 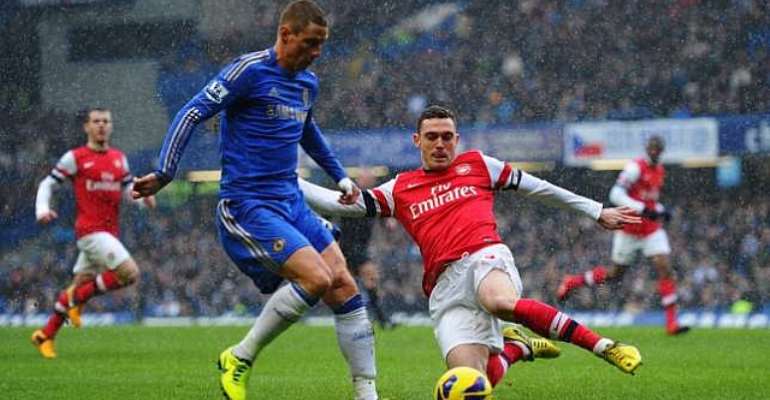 Vermaelen has been heavily linked with a move to Manchester United and the 28-year-old defender added fuel to the fire of those rumours on Monday.

Having left Brazil after Belgium's FIFA World Cup campaign ended at the quarter-finals stage, Vermaelen refused to commit his future to Arsenal, where he has spent the past five seasons, although he confirmed he plans to discuss a possible new deal with the Premier League club.

"I really do not know where I will play, Arsenal or elsewhere next season," he told the London Evening Standard.

"All my attention went to the World Cup. I will see when I talk with Arsenal."

Vermaelen has a year left on his contract with Arsenal but played just 14 league matches last season, as he fell behind Per Mertesacker and Laurent Koscielny as one of Arsene Wenger's preferred central defenders.