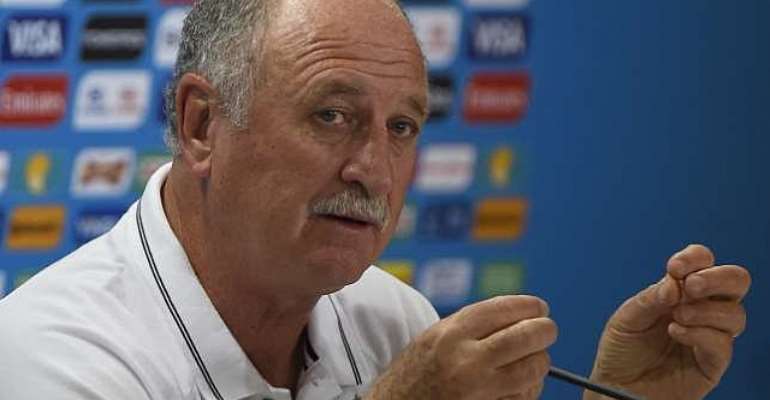 With star forward Neymar out for the rest of the FIFA World Cup, just what Scolari opts to do with his line-up in Belo Horizonte remains to be seen.

He could bring in Willian or Bernard to replace Neymar directly, and while Scolari already knows what he plans to do, he is giving nothing away.

"I already have the team, but won't say. Next question, please," Scolari told a news conference.

"Germany have a lot of balance all over the team. We cannot forget that Germany has been preparing itself for six years.

"It shows that they have done a good job as a team, have good balance, they have been very good. We have to respect them."

While he respects Germany, Scolari said his team still needed to play their own game.

Scolari said his team's focus was on themselves ahead of the clash at the Estadio Mineirao.

"As I said before, we have to respect Germany because of everything they have done and for the way they play," he said.

"We respect them, but we have to enforce our style of play. We decide how to play just before each match.

"It doesn't matter how the other team play, we will play as we choose. I guess that is the way we are planning to play. It is going to be difficult for Germany, but let's see what happens."