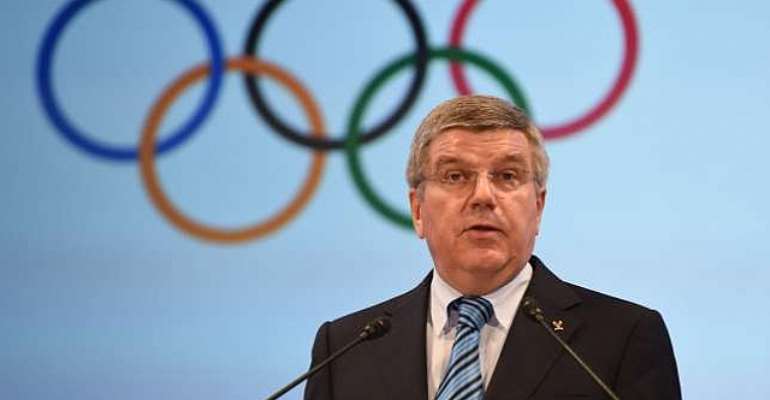 The three were among the initial candidates in the applicant city phase alongside Krakow, Lviv and Stockholm.

However, Krakow's residents voiced their opposition to the plans by way of a vote and Lviv opted to apply for the event in 2026 due to continued political unrest in the country.

Stockholm's plans were also thrown off by the refusal of politicians to fund the bid.

That left the aforementioned trio of cities, with the Olympic Board making their final decision based on applications made earlier this year.

Oslo's centred around building on the legacy of the 1994 Games in Lillehammer while Kazakhstan's largest city Almaty stated the event would help it become a "sports, tourism and convention hub in Central Asia".

Beijing, hosts of the 2008 Olympic Games, said it would be able to further inspire its tourism and winter sports industry if it were awarded the competition.

Cities now have until January 2015 to submit in-depth candidature files ahead of IOC evaluation commission visits in March that year.

A report from the commission and briefings for IOC members will take place between May and June ahead of the host city election on July 31 2015.

"The Executive Board was impressed by the legacy plans of each of the three cities, and will continue to support any future candidate or host city in developing them further," said IOC president Thomas Bach.

"This support will be practical, involving the detailed transfer of knowledge, as well as financial.

"In this respect it was good to see that each of the bidding cities understood the difference between the Olympic Games budget and the long-term infrastructure and investment budget, which will benefit their communities for decades to come."