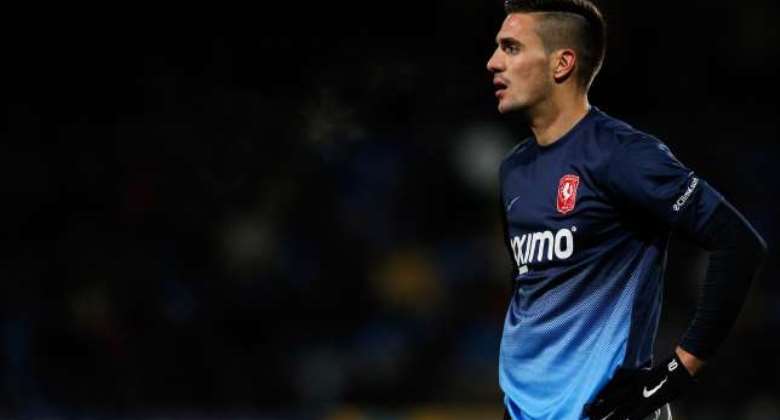 Tadic has been linked with Southampton since Dutch coach Ronald Koeman replaced Mauricio Pochettino at the end of 2013-14 season.

Talk intensified once Southampton captain Adam Lallana departed for Liverpool following the FIFA World Cup, with some reports suggesting a fee had been agreed for the Serbia international midfielder.

Now Tadic appears set for a switch to England's top flight after Schreuder confirmed the 25-year-old sat out Twente's 14-1 friendly win over amateur club VV Oldenzaal due to his proposed transfer.

"Everyone knows he is close to an agreement," Schreuder told newspaper TC Tubantia.

"We don't want to take any risks with him at all."

Tadic has flourished in the Netherlands since initially joining Groningen from Serbian side Vojvodina in 2010, with the highly-rated midfielder creating 483 chances in four years in the Eredivisie - 178 more than any other player in that period.

Court issues warrant for arrest of Xavier Sosu for 'disrespe...
37 minutes ago