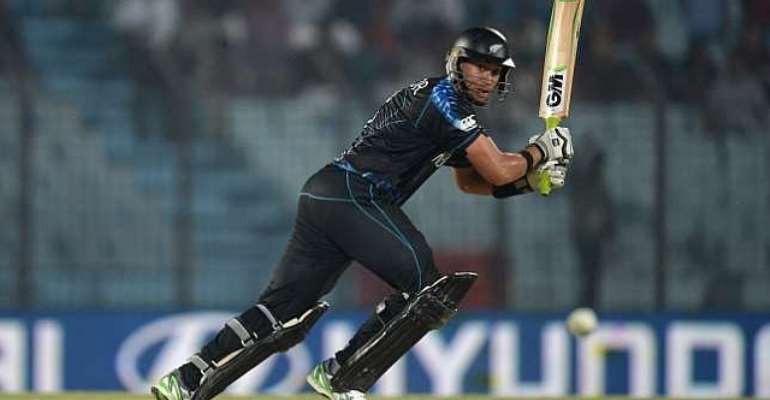 The tourists won a rain-affected clash, the first of a two-match series, by 12 runs on Saturday by virtue of the Duckworth-Lewis method.

"It's probably easier from the batting perspective when the ball is skidding on a bit," he said.

"West Indies had to bowl with a ball being like soap and getting it changed two or three times.

"I don't think I've ever played in a game like that.

"There was a big crowd and hopefully they got their money's worth."

Fletcher, who came in at 8-1 and then saw Dwayne Smith depart as West Indies fell to 10-2, is hoping for an improved start in the second game of the series on Sunday.

"We just hope that we are not in a position when too many wickets fall early, but if I do get a bat then I can continue the great form," he said.