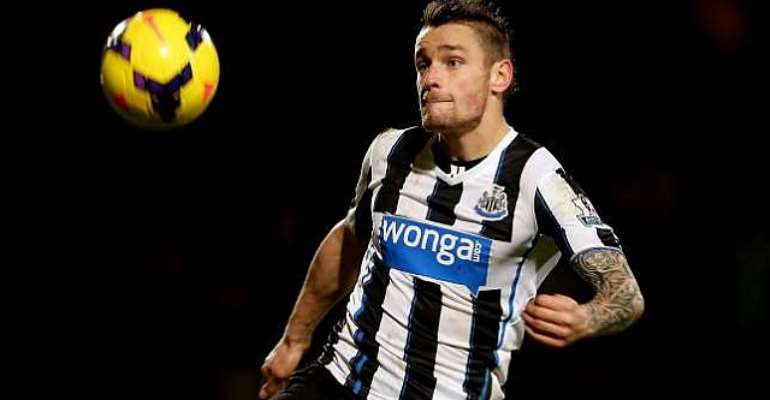 Arsene Wenger is looking to recruit a right-back to replace Bacary Sagna, who joined Manchester City on a free transfer last month, and fellow France international Debuchy has emerged as the favourite.

France were eliminated by Germany at the FIFA World Cup on Friday, and speculation mounted that Debuchy's move to the Emirates Stadium was imminent as an Instragram account in his name posted a message reading: "Goodbye Brazil, hello Arsenal."

Debuchy stated that the account did not belong to him, but did confirm that talks had begun with the FA Cup winners.

"It is not I who posted it on Instagram," he told L'Equipe .

"Everyone says that, but there is nothing done. For now, we are discussing. Arsenal is a great club, we'll see how it goes."

Debuchy made the switch to St James' Park in January 2013, and has made 43 Premier League appearances for Newcastle.

Odododiodoo: ‘Impotent’ Police Cause Of Constant Clashes – ...
28 minutes ago