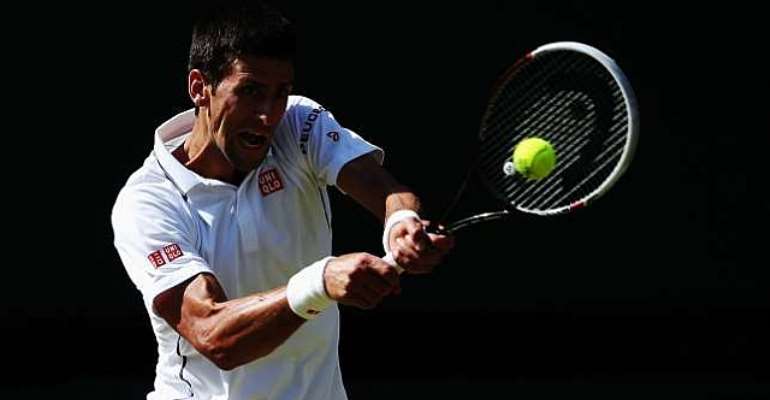 Seven-time champion Federer stands between top seed Djokovic and a second title at the All England Club.

The Swiss has dropped just one set en route to a ninth final appearance at Wimbledon and Djokovic is expecting a stern test on Sunday.

"Most of the matches we played against each other went the distance, so I am going to be physically ready and fit to go the distance," he said.

"Against Federer, the key will be to try not to allow him to dictate too much because he likes to be very aggressive.

"He likes to come to the net and I'm going to have to be able to get as many returns back in the court as possible and stay close to the lines."

Rather than being daunted by the prospect of facing a man who has enjoyed so much success on Centre Court, Djokovic insists he is relishing the task that lies ahead.

"Roger has immense experience, winning this title so many times and being so dominant in men's tennis for a decade," he added.