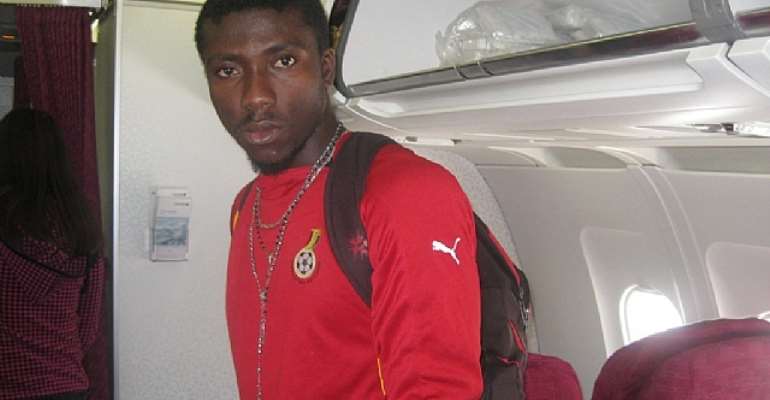 Aduana Stars will receive close to US$ 10,000 from FIFA after their goalkeeper Stephen Adams was named in Ghana's final squad for the 2014 World Cup finals.

The world football governing body has made available US$ 70 million to the clubs all the players who were named for the tournament.

Adams was the only home-based player in Ghana's squad.

At the last tournament in South Africa four years ago, the selection of goalkeepers Daniel Agyei and Stephen Ahorlu earned Liberty Professionals and Heart of Lions similar amounts.

Adams was down the pecking order was an unused substitute in three of Ghana's matches.