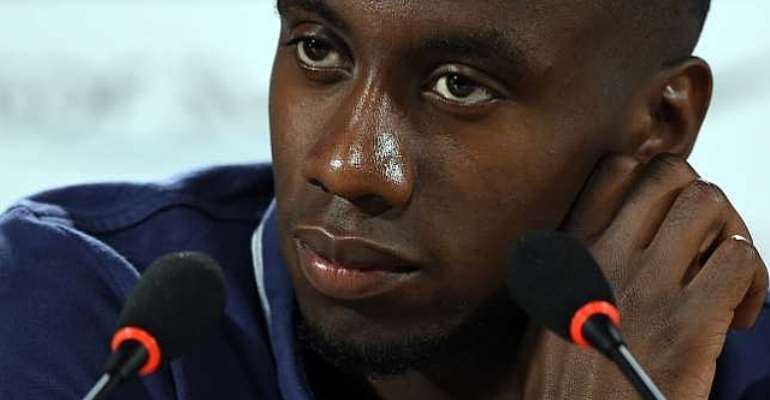 Didier Deschamps' men have arguably been the more impressive of the two teams in Brazil heading into the quarter-final clash at the Estadio do Maracana on Friday.

While he said it was an open tournament, Matuidi feels his team are underdogs against a Germany side who have finished third at the past two World Cups and were runners-up in 2002.

"We can say that Germany is the favourite with their recent past," the Paris Saint-Germain midfielder told a news conference.

"We will make sure to cause them problems and do everything to qualify."

Matuidi talked up the quality in Germany's squad and pinpointed the threat of 2010 golden boot winner Thomas Muller, who has netted four times at the tournament.

He said Manuel Neuer was the best goalkeeper at the World Cup and hailed Germany's consistency.

"Germany is a very strong team in every position on the pitch," Matuidi said.

"They have a great goalkeeper, I would say the best one. They have quality in the middle, those players like to keep the ball and attack.

"This is a team quite consistent, with a great striker up front who makes this World Cup his own, like he did in 2010."

Matuidi was also full of praise for fellow midfielder Paul Pogba, with the Juventus man impressing so far.

"It's so impressive because he is only 21 years old. See what he can do at his age, what he does every day. He has a great maturity. He is calm, he listens," he said.

"And it's true that I would have loved to have his talent."