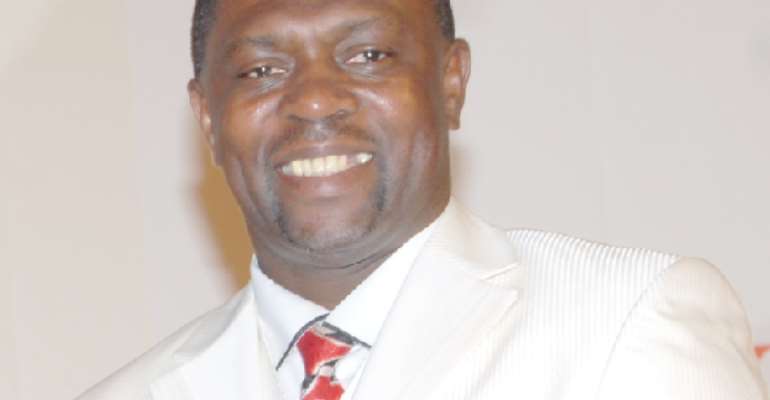 Acting Kotoko chief Samuel Opoku Nti has insisted their star players will be going nowhere as they as they seek to challenge for the crown in Africa this season.

Midfield duo Jordan Opoku and Michael Akuffo as well as striker Seidu Bancey have been a subject of fevered speculation after a hugely impressive campaign.

The Porcupine warriors have been monstrous on the domestic scene winning a treble of Ghanaian league titles in the last three seasons.

The Porcupine warriors also won the double for the first time in their history last season after seeing of Inter Allies to lift their first ever MTN FA cup.

But despite the imperious form at home the porcupine warriors are yet to recapture the form which made them giants on the continent.

“We will do all humanly possible to hold on to the core of the team,” the former Ghanaian international told GHANAsoccernet.com

“We had an incredible season last time out and we are looking forward to even   having a much more successful season.

“The deserve the deals,  just be rest assured we will keep the core of the team.”