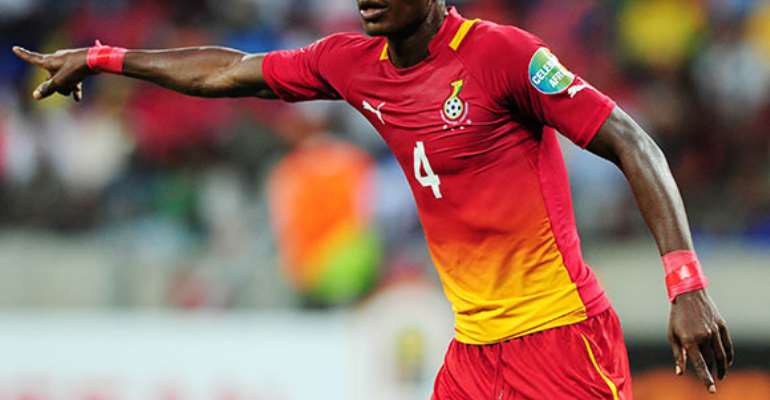 The 33-year-old, who played for second-tier side Santos last season, is available to join a new club on a free transfer.

Pantsil's experience will be key for the Cape Town side who are making a return to the Absa Premiership.

But  Chippa CEO, Peter Koutroulis, could not confirm the news despite speculation that Paintsil might sign for them.

“I'm not aware of the news yet, but I will let you know as soon as I get the details,” said Koutroulis.

Paintsil has previously played for Charlton Athletic and Fulham in the English Premier League.