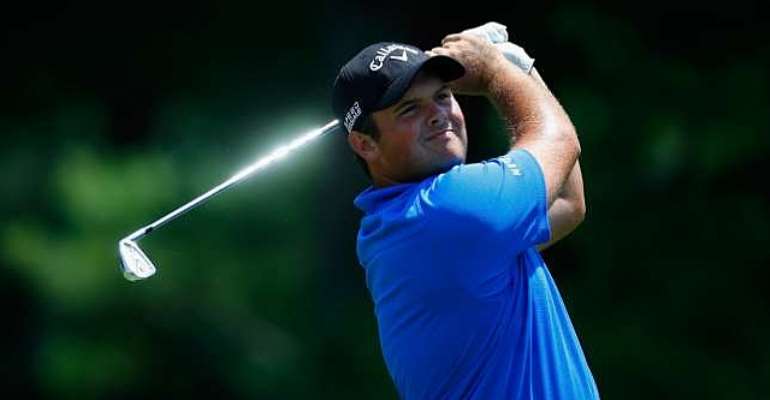 A day after two-time winner and host Tiger Woods missed the cut, Reed had three birdies and the same amount of bogeys as he surged two strokes clear atop the leaderboard on six under at the Congressional Country Club in Bethesda, Maryland.

The American and three-time PGA Tour winner - with two of his triumphs coming in 2014 at the Humana Challenge and WGC-Cadillac Championship - is two shots ahead of chasing trio Seung-Yul Noh, Freddie Jacobson and Marc Leishman.

"You can't get ahead of yourself," said Reed, who has missed the cut at five of his past seven events, including the Travelers Championship.

South Korea's Noh fired the lowest round of the day, sinking six birdies throughout his round of 66.

Noh is joined by Sweden's Jacobson (71) and Australia's Leishman (73), who had three bogeys as he dropped down the leaderboard.

A shot further back is American Richard H. Lee (68), who is in a six-way tie at three under heading into the final round.

Defending champion Bill Haas improved on his second-day display with a 71, though he is still four shots off the pace alongside fellow Americans Brendon Todd (69), Brendan Steele (71) and Ricky Barnes (75).

Meanwhile, Australian Oliver Goss (76) is five strokes adrift of Reed, having started the round in a four-way tie for the lead.

Goss - in just his second professional start - had five bogeys to go with his double-bogey at the 12th hole as he plummeted down the standings.