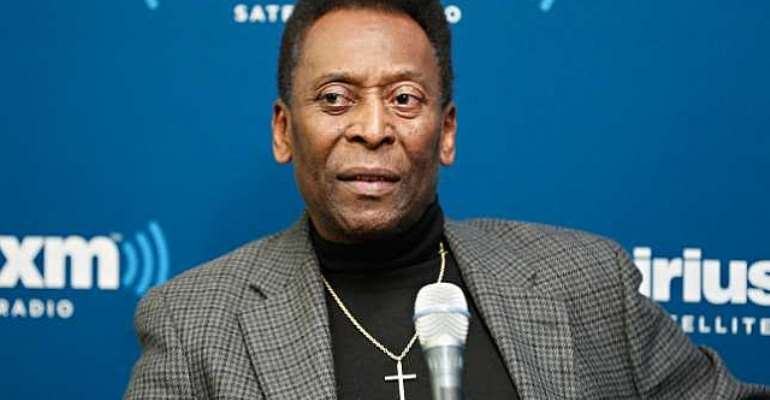 Suarez has been suspended from participating in all football-related activity until October 26, and banned for nine international matches, after biting Giorgio Chiellini during Uruguay's FIFA World Cup match against Italy on Tuesday.

"It's something unprecedented," said Pele.
"Of course people sometimes react badly when something has happened to them. But it's always been a headbutt, an elbow, or a kick from a player when fighting for the ball.

"But a bite, this is the first time something like this has happened in a World Cup. Even for us who were on the pitch, this was something unprecedented.

"I think that the decision from FIFA was a good one, the right one, because they have to give an example. If they don't give an example from the start, this could spread.

"This shouldn't be done by anyone or copied by anyone. So I think it was fair because it acts as a precedent from here on out and it is clear there are consequences for the action."

What Will The Publication Of 260-Page Cocoa Road Audit Repor...
13 minutes ago