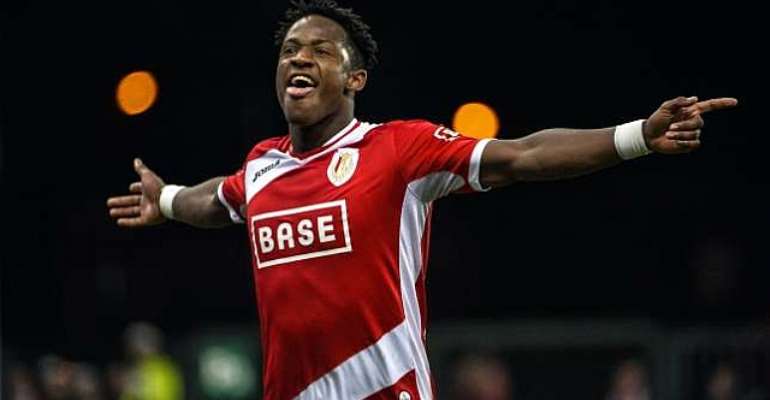 The 20-year-old forward had been widely expected to leave the Pro League side after an impressive campaign, helping Guy Luzon's men to a second-place finish.

Standard went close to claiming their first championship since 2009 but ultimately lost out to Anderlecht, who finished two points clear on in the champions play-off stage.

Batshuayi, however, was the star man for Standard, scoring 21 times in 38 matches to finish as the division's second highest scorer.

His transfer to Ligue 1 was confirmed on Thursday and Standard thanked the former Anderlecht youngster for his services since joining from FC Brussels in 2008.

A statement on the Belgian club's website read: "Standard Liege, Olympique Marseille and Michy Batshuayi have reached an agreement. Michy has been transferred to OM.

"Standard Liege is proud to have contributed to hatching of Michy, who today joins a big club in Ligue 1.

"We thank Michy for what he brought to Standard Liege and we wish him the best in his professional career thereafter."