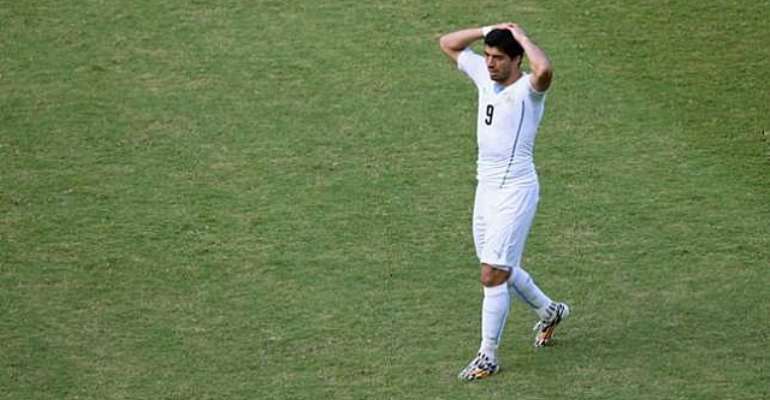 Uruguay forward Luis Suarez has been suspended for nine matches and banned for four months from any football-related activity for the incident that occurred during the FIFA World game between Italy and Uruguay on 24 June 2014.

· The player Luis SuÃ¡rez is to be suspended for nine (9) official matches. The first match of this suspension is to be served in the upcoming FIFA World Cupâ„¢ fixture between Colombia and Uruguay on 28 June 2014. The remaining match suspensions shall be served in Uruguay's next FIFA World Cup match(es), as long as the team qualifies, and/or in the representative team's subsequent official matches in accordance with art. 38 par. 2a) of the FDC.

· The player Luis SuÃ¡rez is banned from taking part in any kind of football-related activity (administrative, sports or any other) for a period of four (4) months in accordance with art. 22 of the FDC.

The decision was notified to the player and the Uruguayan FA today.

What Will The Publication Of 260-Page Cocoa Road Audit Repor...
11 minutes ago