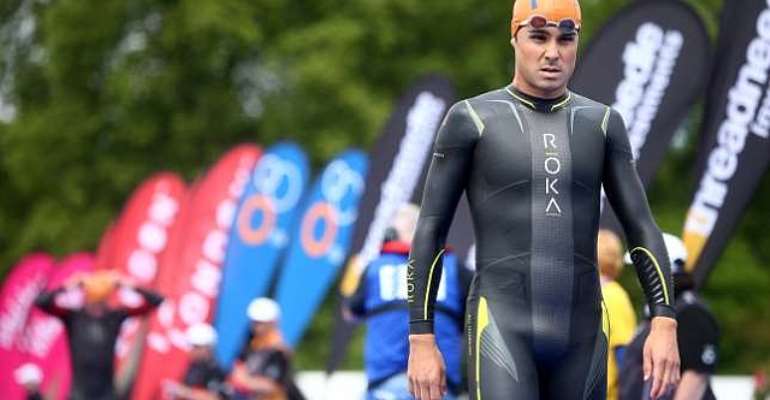 The top-ranked Gomez, 31, was victorious in Auckland, Cape Town and Yokohama this year before finishing sixth in London.

Brit Jonathan Brownlee, ranked second in the word, finished second to Gomez on each of those occasions.

He has struggled to beat Gomez, but gets another chance in the men's race along Lake Michigan in Grant Park on Sunday.

Gomez's countryman Mario Mola took out the win in London to be third in the rankings, with the top three well clear of the rest.

American Gwen Jorgensen starts the women's race on Saturday as a deserved favourite.

Brit Helen Jenkins, the 2011 world champions, is also in the field, with her countrywoman Jodie Simpson more likely to challenge.

Simpson claimed two wins to open the series and is ranked second in the world, behind Jorgensen.