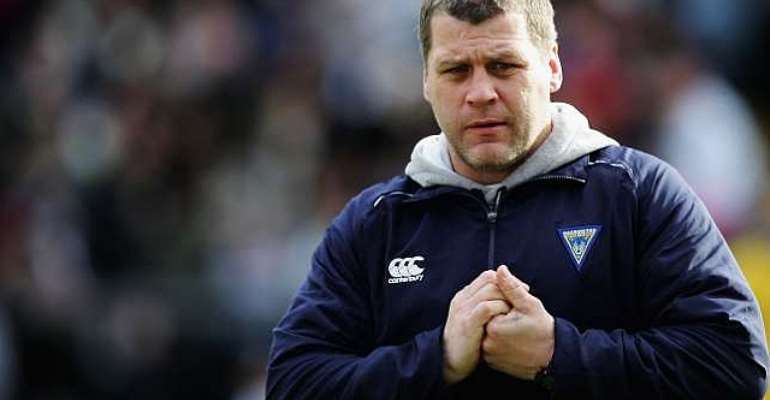 Lowes has agreed to switch codes in order to take up the role having previously been in charge of Leeds Carnegie rugby union side.

Chairman Marc Green is confident that the Bulls have got the right man to lead the club forward.

"We are absolutely delighted to have someone of James' calibre in place as our new head coach," he told the club's official website.

"Regardless of what division we play in next year, we believe James is the right man to drive this club forward and into a new era.

"We have been working extremely hard to ensure we have the right man for the job and are confident James can achieve great things here, both in the short term and in the long term."

The season has been a poor one for Bradford as they have failed to deliver on the pitch while off-field issues earlier in the year saw them start the campaign on minus six points.

Under Cummins they only collected four wins, with Friday's 44-18 defeat to Hull KR their 13th of the season, leaving them second bottom and nine points from safety.