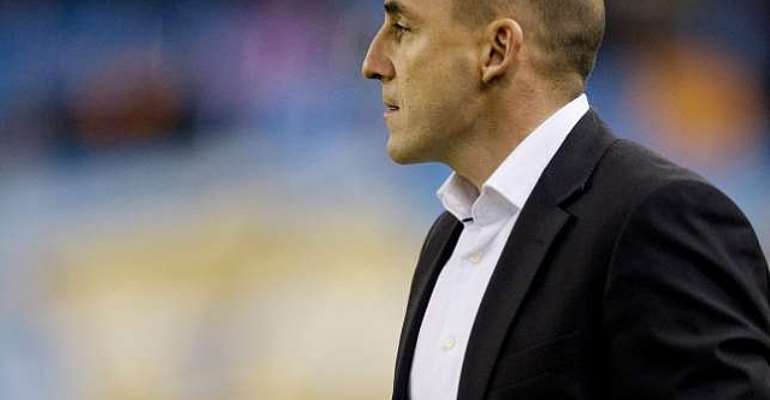 Cordoba looked to be facing another season in the Segunda Division as they headed into injury time in the second leg of their play-off final against Las Palmas trailing 1-0.

However, after a pitch invasion forced a 10-minute delay, Ferrer's side were able to compose themselves and find an equaliser through Uli Davila with the last kick of the game.

Cordoba therefore secured promotion on away goals, and Ferrer said he always believed such a scenario was possible.

"It was an incredible finish," he is quoted as saying in AS . "You always have faith that in the last move you can do something.

"It's an excellent group (of players). The faith and respect has been the success of the team. Now we have to celebrate.

"Cordoba is in my heart. I will be here for quite a few years."

Las Palmas boss Josico was highly critical of the section of fans who invaded the pitch looking to celebrate early.

Ugly scenes marred the end of the match as home supporters clashed with each other.

"The people who have jumped onto the pitch do not represent Las Palmas, nor this shirt, nor the history of this club," he said. "The true fans are the ones who come to every game.

"It's very hard, the team has left it all (on the pitch), football is football and until the referee blows anything is possible.

"Nobody wanted what has happened to happen, we must move on."