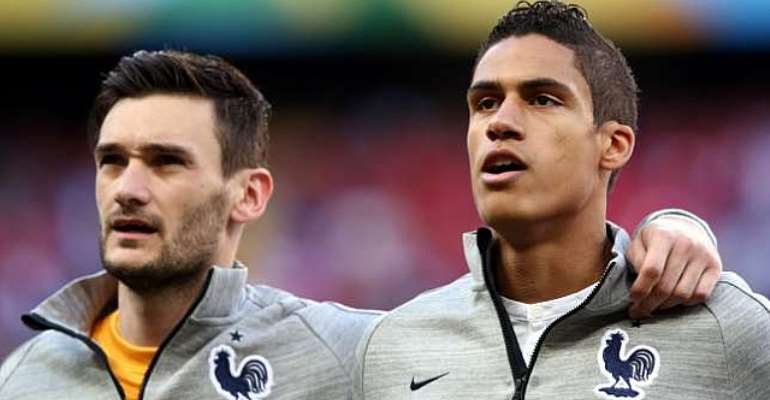 Didier Deschamps' men have been in fine form since arriving in Brazil, picking up comfortable victories over Group E rivals Honduras and Switzerland in their opening two matches.

France ran out 5-2 victors over the latter on Friday and, while admitting he had been taken aback by the nature of the win, Varane says the 1998 champions will not be taking their foot off the gas.

"Nobody expected such a result," he said. "It had all the ingredients for a very good match, but it exceeded our expectations because it was against a good Swiss team.

"There is no change in status for us all. We need to focus on our performance and keep the right mindset because it works well.

"We should prepare for the third match against Ecuador in a serious way to keep our positive momentum."

Striker Karim Benzema has so far contributed three goals to the French cause, putting him in the running for the Golden Boot, and Varane says his Real Madrid team-mate is brimming with confidence.

"I know very well about Karim's qualities," he added. "He had a great season because he's fit and playing at 100 per cent, full of confidence.

"Everything is going well for him within the group. He's a player who helps us move forward. He is a great asset for us offensively.

"We are very happy having him play with us. We can only hope that he keeps playing this way and stays as good as he is now."