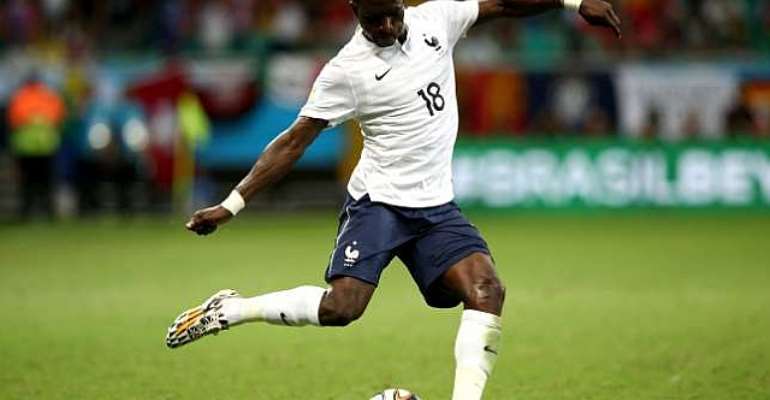 Coach Didier Deschamps claimed he rested Pogba for their clash with Switzerland, one they won 5-2 to almost ensure their progress from Group E in Brazil.

There was speculation Pogba was dropped due to disciplinary issues, but regardless of the Juventus man's absence, Sissoko said he was in the side on his own merits.

"I am happy with my performances during this game (against Switzerland) and the one against Jamaica," the Newcastle United midfielder said.

"I am not here to take the place of someone else (Pogba). I am within a group of 23 people. The head coach told us that every player can be in the line-up. I am trying to be always ready for it.

"If he asks me to start, I try to give the good answer on the pitch."

After France's blistering start to the World Cup has seen them produce eight goals, Sissoko agreed there was harmony in the group - a far cry from their disastrous 2010 campaign in South Africa.

"It is the strength of this group. Everybody has the same goal in mind, without qualms. We all want to do our best for the team," Sissoko said.

"Whatever the player is on the line-up or has to enter the pitch during the game, he will give his best. It is why we are currently strong."