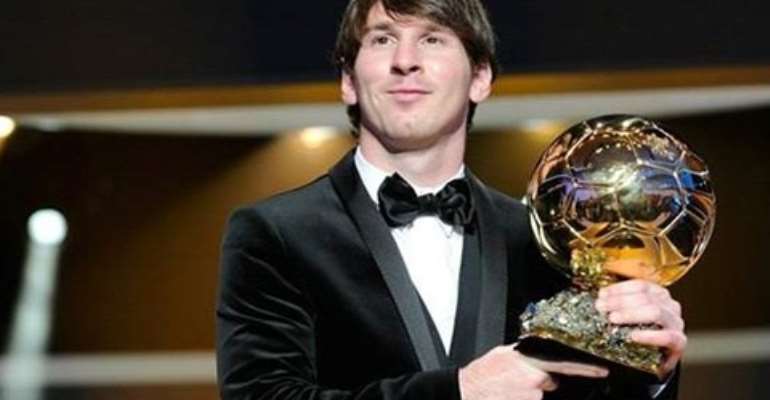 Messi curled in a stunning finish from outside the area in injury time to seal a 1-0  win in the Group F clash.

That strike, Messi's second of the tournament in Brazil, came as a mighty relief to the Argentina fans at the stadium Belo Horizonte who are dreaming of a third World Cup triumph for their country, but one punter 6,000 miles away will have felt a mighty weight lift from their shoulders for a very different reason. n unnamed better staked $230,000 on Argentina to beat Iran at a William Hill outlet at Las Vegas' Tuscany Casino. Such were the short odds of such a bet, it would only return a profit of $20,000.

According to company spokesman Michael Grodsky , it was the largest wager on the World Cup taken by William Hill, but that did not stop the same customer returning on Friday to put another $120,000 on the same outcome.

That pushed their potential winnings up to $30,000, just less than 10 percent of the amount that would be lost if Iran upset the odds and achieved a positive result.

Carlos Queiroz's side were just minutes away from doing just that, as they resisted the star-studded Albiceleste attack for the 90 minutes, only to succumb to four-time World Player of the Year Messi's strike in the first minute of injury time and see one very relieved gambler collect their winnings.