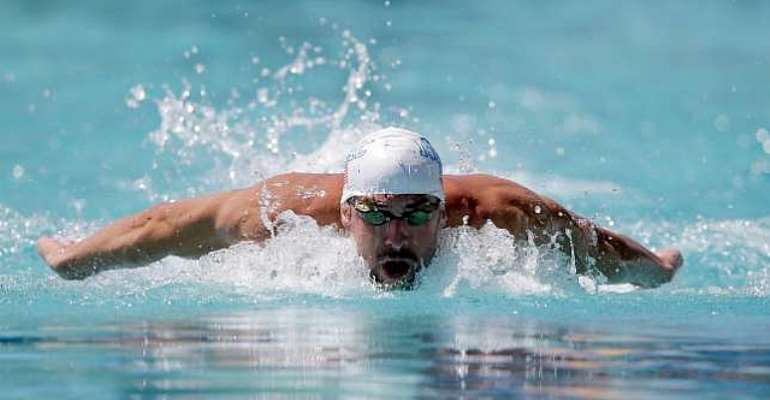 Phelps, the most successful athlete in Olympic history, retired from swimming after the London 2012 games, but on Friday he competed in his first full meet since returning to the sport.

The 28-year-old had participated in three other events before Santa Clara, but he put in his most convincing performances during the preliminary sessions on Friday.

Although he was only the third fastest seed in the 100m freestyle, he won his heat with a time of 49.99 seconds, while Nathan Adrian's 49.95secs effort was the best of the lot.

Phelps was not pleased with his approach to the wall during the 100m fly in his last outing at Mesa, but he was significantly smoother this time around and he clocked in at 52.57secs.