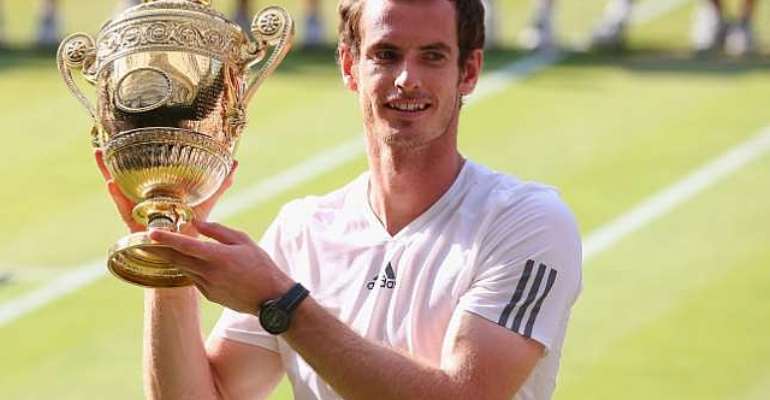 The Scot became the first British player since Fred Perry in 1936 to win the All England Championships when he beat Novak Djokovic in last year's Centre Court final.

And Friday's draw saw the 27-year-old paired with world number 104 Goffin, while Djokovic's quest to go one better this time around gets under way against Andrey Golubev.

Stanislas Wawrinka, who won the opening grand slam of the year in Australia, starts his SW19 campaign against Joao Sousa of Portugal.