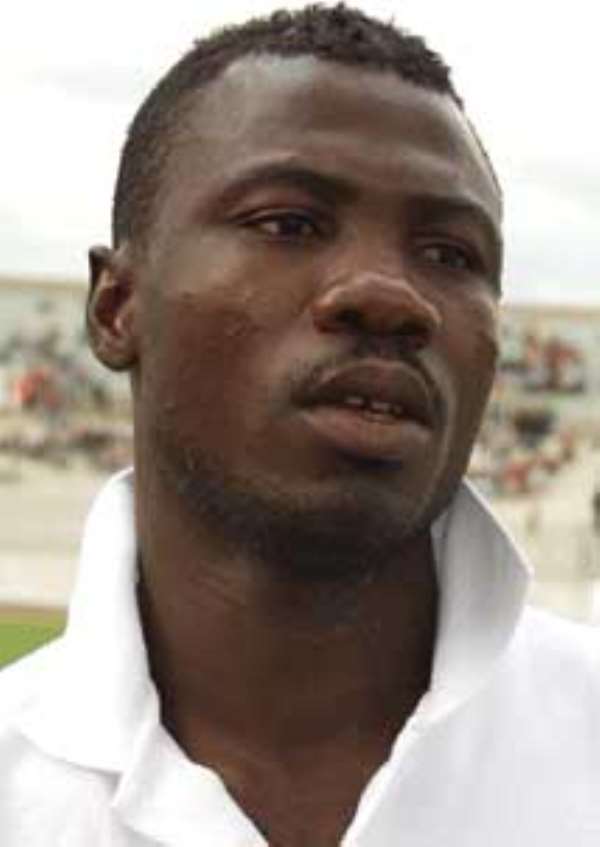 According to a source close to the Italian Embassy, Joe Hendricks was refused the visa on the grounds of an earlier problem encountered with one of the Shengen States, who form the European community, Germany. Meanwhile efforts are being made to secure him a British visa with which to travel to Algeria to join his colleagues as soon as possible.

In the same way, reports have it that, with the exception of Daniel Yeboah of Peace FM in Accra, all the other accompanying journalists and sports commentators who were expected to fly with the team could not make the trip due to a delay in the visa acquisition and flight arrangements.

The match is expected to kick off at 4.00 local time in Algeria(Ghana Time - 3.00pm) at the Stade Bologhime in Algiers, Algeria on Saturday. Meanwhile the Accra- Milan-Rome-Algiers Alitalia flight is scheduled to touch down in Algiers at exactly 11.25 a.m. today.