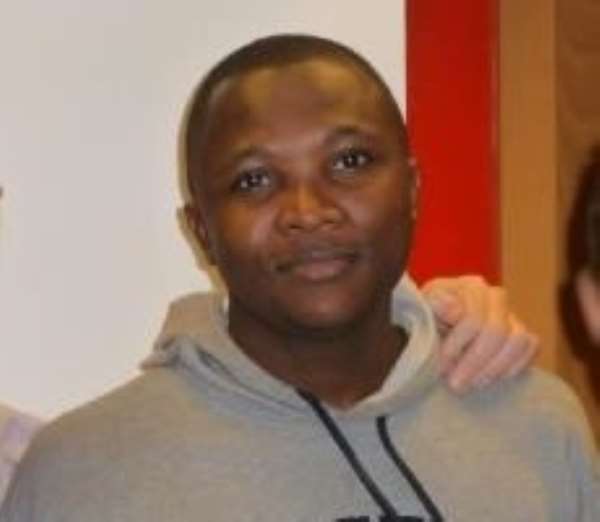 The Ghana Football Association has denied reports of player revolt in the Black Stars camp following Monday's 1:2 loss to the USA in the ongoing 2014 World Cup in Brazil.

Reports suggested the Black Stars players boycotted the team's preparations for this Saturday's game with Germany in Fortaleza, over unpaid appearance fees.

Others also claimed some of the senior players were threatening to leave camp in protest of the selection policy of coach Kwasi Appiah in the USA game.

“The Black Stars have never revolted or done anything untoward to the coach, management or anybody in camp,” he told Joy Fm.

“In fact those people who were accused were the ones rather encouraging the younger ones.