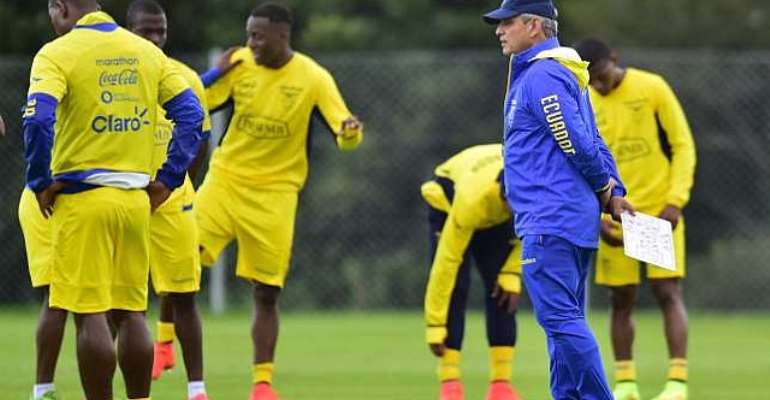 Reinaldo Rueda's men got their campaign under way with a defeat as they went down 2-1 to the Swiss in Brasilia on Sunday.

They were meant to play an Under-23 team from Brazilian club side Internacional at Vieirao on Tuesday, but opted to change their plans.

Hosts Ceramica AC confirmed in a statement: "Muscle fatigue after their debut in the World Cup and the wear and tear of travel to Brasilia, where the first game was played, were given as the main reasons for the cancellation by the Ecuadorians."

Rueda's side take on Honduras in Curitiba on Friday, with both sides seeking to bounce back from opening-game losses.

Honduras suffered a 3-0 reverse at the hands of group favourites France, having been hampered by the first-half dismissal of Wilson Palacios.