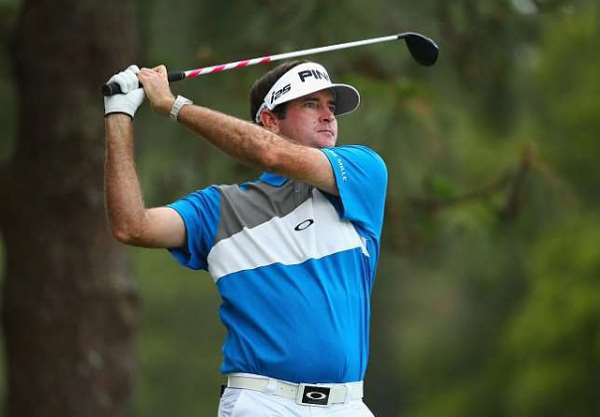 The Americans are backing up after the US Open, which was won in the most convincing of fashion by German Martin Kaymer.

Johnson was solid as he finished tied for fourth at one over, a remarkable 10 shots behind the eventual winner.

Masters champion Watson, who had been in decent form heading into the second major of the year, missed the cut in a disappointing outing.

Watson claimed the title at the TPC at River Highlands in Connecticut in 2010 and also has three other top-six finishes at the event.

Johnson has enjoyed a consistent 2014 without breaking through for a win.

To his name are six top-10 finishes in 13 events, including ending up second twice " at Pebble Beach and the Northern Trust Open.

World number five Matt Kuchar is also in the field and his consistency makes him a threat at most tournaments.

He was tied for 12th at the US Open and has recorded a win in 2014, taking out the RBC Heritage.

Also a chance to challenge are the likes of Australian Jason Day and Spaniard Sergio Garcia.

A trio who performed well at Pinehurst will be looking to build on their top-10 finishes.

Brooks Koepka, another in the group alongside Bradley, could challenge if he can produce a similar performance.