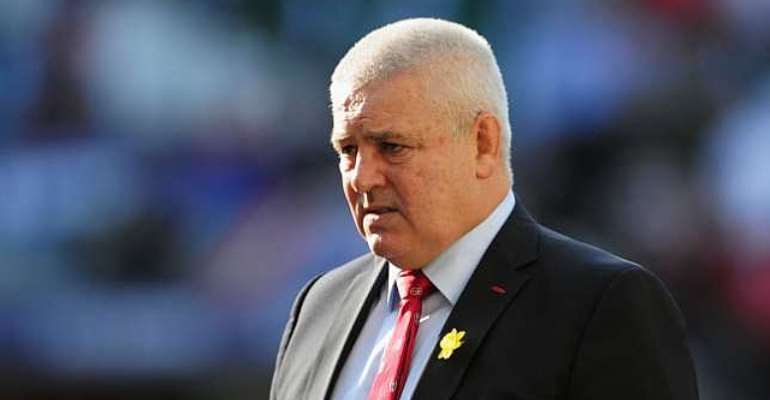 South Africa had been blighted by a series of injuries leading up to Saturday's opening Test in the two-match series in Durban, leaving Wales optimistic of registering a first ever victory against the Springboks on South African soil.

However, it soon became clear that South Africa had too much for Gatland's charges, with full-back Willie le Roux and Bryan Habana particularly impressive in the five-try romp.

The majority of the damage was done in the first half with South Africa touching down four times.

Gatland felt his side showed more in the second half, with Alex Cuthbert scoring a fine solo try for the visitors, but the New Zealander has called for dramatic improvement ahead of the second Test in Nelspruit next Saturday.

"It was a lot better in the second half but now we need to learn quickly for next week," he said.

"We can create opportunities against this team but we have to take them.

"It's disappointing, like it was two years ago in Australia. They won the collisions in the first half but the boys got to grips with the speed of the game in the second half.

"Some of the guys who came off the bench did very well and Dan Biggar had a good game.

"We have to work hard on the breakdown this week and we need to be more competitive in the collision area.

"It's a big challenge to get the boys back up but if we can improve it will make things a lot easier for us."