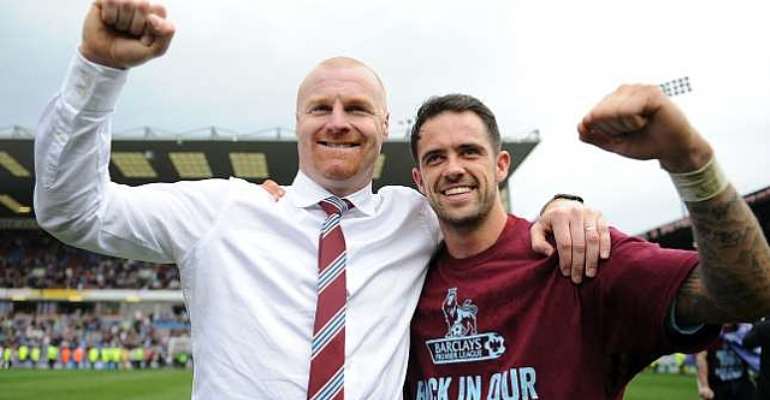 Stoke City and Southampton have been credited with holding an interest in the 22-year-old, who scored an impressive 26 goals in 45 games last term as Burnley secured second spot in the Championship.

Ings has previously stated his desire to remain at Turf Moor and, having seen highly rated right-back Kieran Trippier commit his future to the club with a new contract, co-chairman John Banaszkiewicz is confident of keeping the right-back.

"I haven't had anything at all from them or received anything from Southampton," he told The Burnley Express .

"We haven't had any formal approach but regardless it's in our interests to keep him because he's been a great asset to the club.

"We'd like him to stay, he's still contracted to us and we'd like to maintain that for next season

"We absolutely want to keep our key players. We hope we"ll be using a lot of the team for next season. It"s all about team synergy to enhance our prospects. We do obviously need to build the squad ready for the Premier League as well.

"We want to keep our best players and that"s proven with Kieran Trippier. He"s one of the most sought after players at the club and we managed to get that over the line."