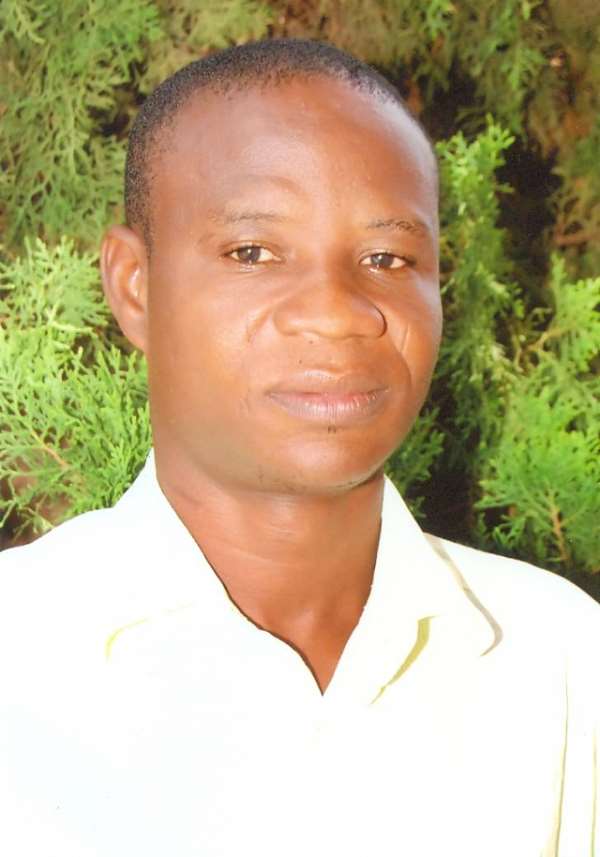 But says the tournament opener will be marred by stampede inside the Arena Corinthians in Sao Paulo.

Ustarz's spiritual calculations are in-depth and it includes the number of yellow and red cards, injuries, a total of 137 goals to be scored at the tournament.

He claims the joint goal kings for the finals will be Germany's Thomas Muller and Neymar Santos Jnr of Brazil.

He has prophesied that the best player for this year's tournament will come from Holland.

NB: The exhibit below has some typo errors; Point 12- should be team that will make it to the round of 16 not quarter-finals: