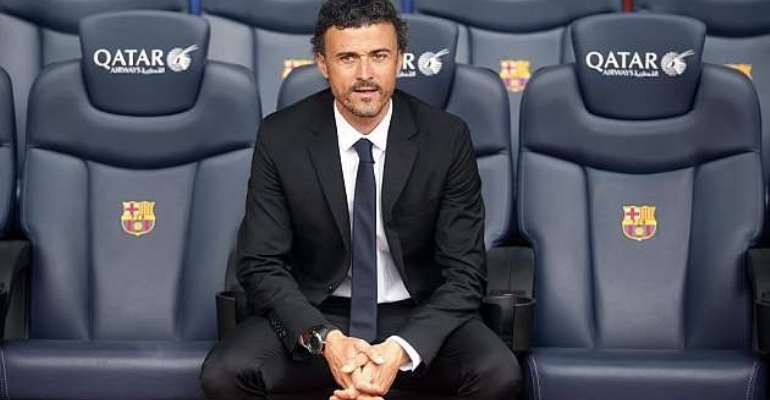 Barcelona coach Luis Enrique was rushed to hospital in Terrassa, near Barcelona, with abdominal pain on Monday morning and has successfully undergone surgery for appendicitis.

In a statement on their official website, Barcelona said the surgery was a success and that Enrique will be discharged from hospital in the next day or so.

"FC Barcelona's coach, Luis Enrique Martinez, has had an emergency operation for acute appendicitis. The surgery was successful and he will be discharged in the next day or so.

The new coach started at the Club on May 21, and has since been working intensely with his collaborators on the configuration of the BarÃ§a squad for next season. BarÃ§a 2014/15 are due to be back at training on July 14th."

Enrique has spent the last few days laying the groundwork for the coming campaign together with his backroom staff, although these preparations are obviously now on hold until his condition improves.