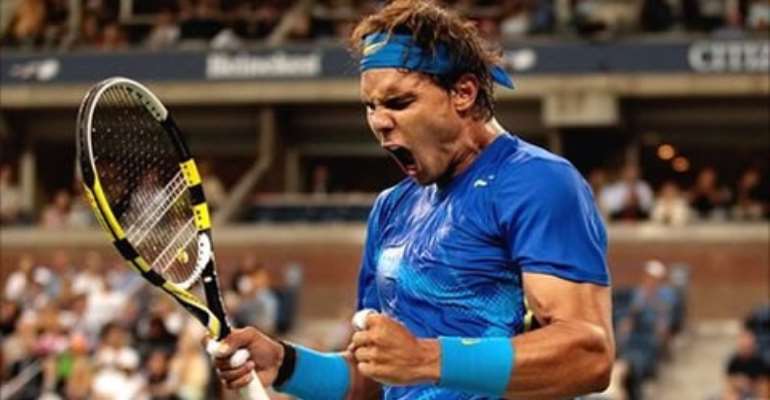 The world number one lost the opening set 6-3 but struck back to win the second 7-5 and benefited from Djokovic's lapse in form to take the third.

Having gone a break down, Djokovic managed to find his way back into the deciding set before a double-fault handed the championship to the Spaniard.

The Spaniard became the first man to win five successive titles at Roland Garros to take his overall Grand Slam tally to 14.