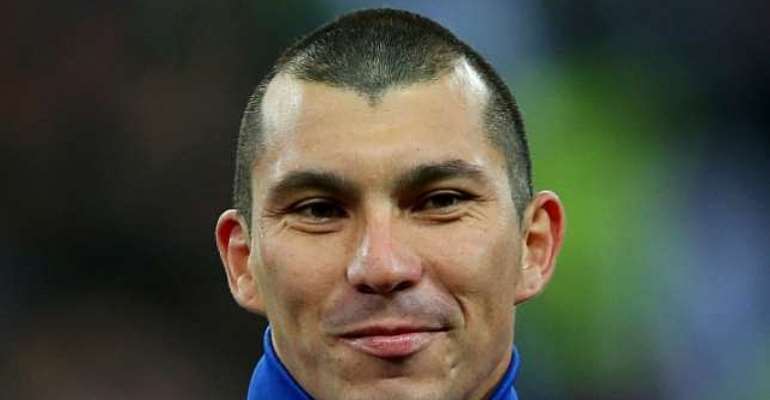 The Cardiff City man took a knock while challenging for the ball in a session on Saturday, prompting fears regarding his availability for the World Cup.

However, Medel has reassured fans that he will be fine to face Australia on Friday in Chile's opening Group B game.

"Thanks for the concern, but it was just a hit and I'm fine," he tweeted.

Medel signed for Cardiff prior to the 2013-14 season, but could not prevent the Welsh side from being relegated to the Championship.

As well as Australia, Chile have been drawn alongside Spain and the Netherlands.

Census: People suspect us to be armed robbers, some attack u...
30 minutes ago