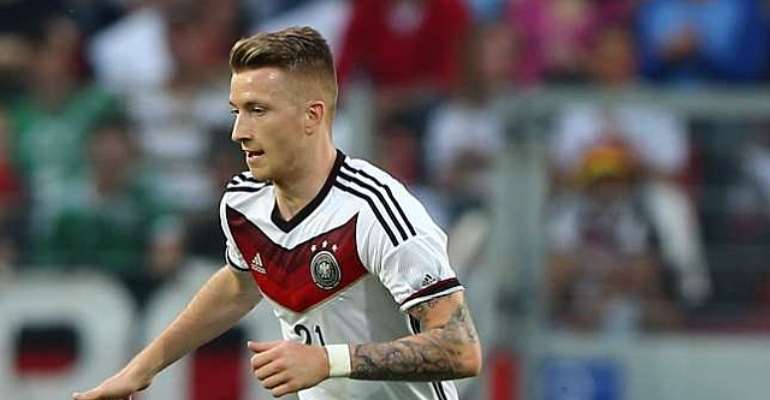 Reus is also likely to miss the majority of pre-season with Dortmund as a result of the injury, but the 25-year-old is doing his best to remain positive.

"I really don't know how I'm meant to find the words to express what I'm feeling right now," Reus wrote on his club's website.

"A dream's been shattered, but I've got to look forward and go into my rehabilitation as professionally as I can, because things have to go on.

"I'll come back even stronger than I was. My best wishes now go to the team. I hope they reach our goal without me."