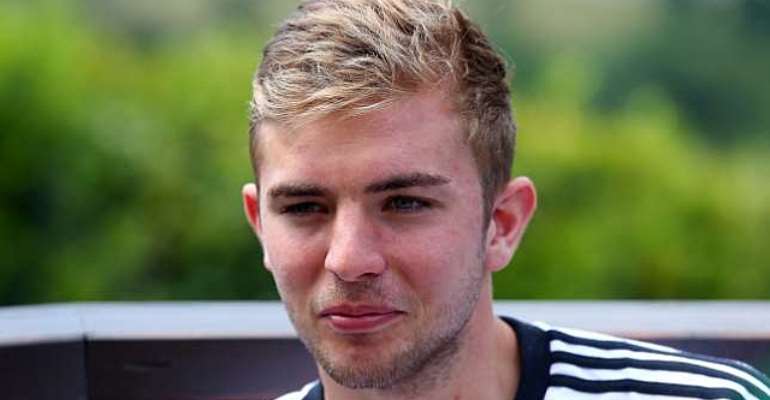 Neuville played for both Germany and Monchengladbach during his career - featuring at two World Cups in 2002 and 2006.

With Kramer making it into Joachim Low's final squad for the Brazil showpiece following an impressive Bundesliga season, Neuville feels the 23-year-old merits a place in the side.

He will likely vie with Sami Khedira and Toni Kroos for a place in central midfield and Neuville is convinced of the qualities Kramer can offer.

"Christoph has had a great season," Neuville told Bild .

"He is someone who fights to win, who has an unbelievable workrate but can still play football properly. He's a guy each team needs.

"At a World Cup, it is very important to concede few goals. A player like Kramer, who plugs every gap, you need to help keep the clean sheet.

"Offensively we have so much quality since we are always good for a goal."