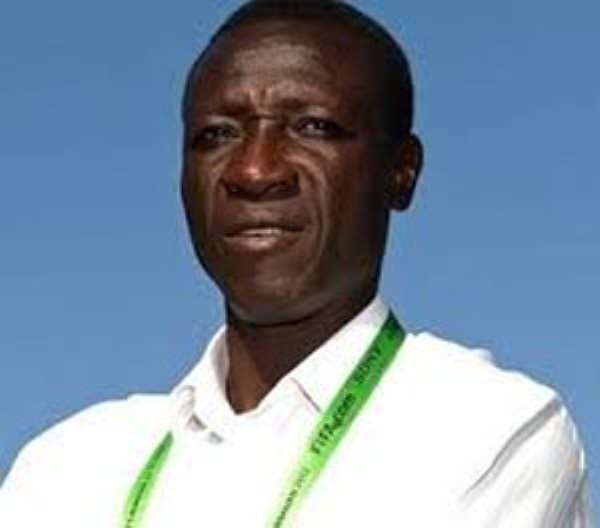 Kumasi Asante Kotoko have agreed their double winning coach Masaud Didi Dramani can travel out despite chasing a league and cup double that has proved elusive all this while.

The Porcupine Warriors could win both domestic titles on offer this season but are happy to go into one of their most crucial games of the season behind the mastermind of their last two league crowns.

Dramani is a scout for Ghana's technical team at the world cup and will be required to study the strengths and weaknesses of opposition teams and report back to Kwesi Appiah. The idea was not supposed to interfere with Kotoko's season until the decision by the Ghana Football Association to extend the domestic season to June 8 against FIFA's advice for most national competitions to end by May 18.

Dramani's commitment means he will miss the final league game of the season for Kotoko who have already wrapped up the title and the FA Cup final against Inter Allies.

And given that Kotoko have lost their last two finals against Nania FC and Inter Allies, the decision to allow their coach to leave before such a crucial game is hardly an endorsement of how much it means to them.