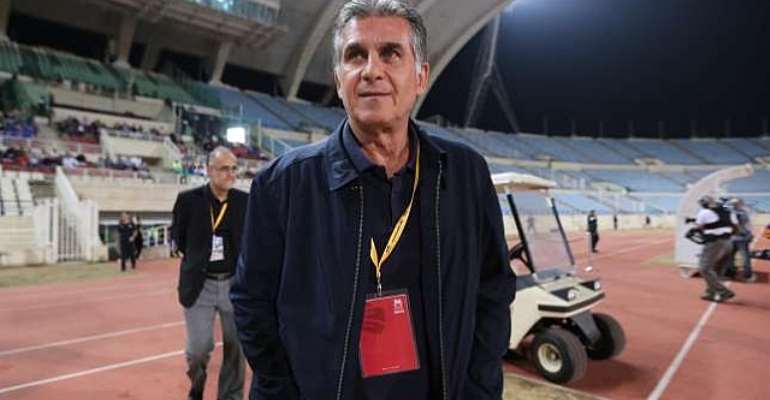 As reported by TeamMelli.com , Salih was sitting in the stands - and not alongside head coach Carlos Queiroz - for one of Iran's friendlies at their training camp in Austria, fuelling speculation of unrest.

Salih tendered his resignation when the team returned to Iran, and becomes the second assistant after Omid Namazi to leave under Queiroz's reign this year.

The shock resignation comes less than two weeks before Iran's World Cup opener against Nigeria in Curitiba on June 16.