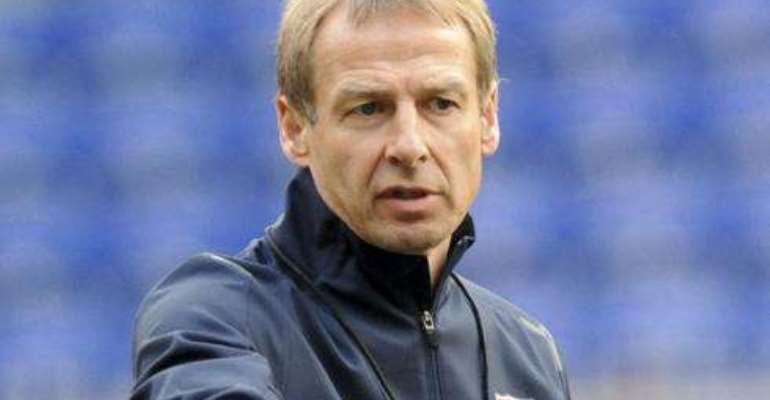 The Ghana Black Stars will play their first game at the FIFA World Cup tournament in Brazil against the United States of America. The Black Stars will then face Germany in the second game before rounding off the group games against Portugal.

The United States of America manager Jurgen Klinsmann is eyeing the first game against Ghana branding it as a knockout to put his side in a very good position.

Klinsmann told ESPN of the game against the Black Stars:

'It's pretty much just like a knockout game anyways. We know if we can get the three points [against] Ghana we put ourselves in a very good position for the next game against Portugal in Manaus, in the Amazon.

'Therefore it is very, very crucial we have a good start.'

The United States of America won 2-1 in their friendly game against Turkey on Sunday.