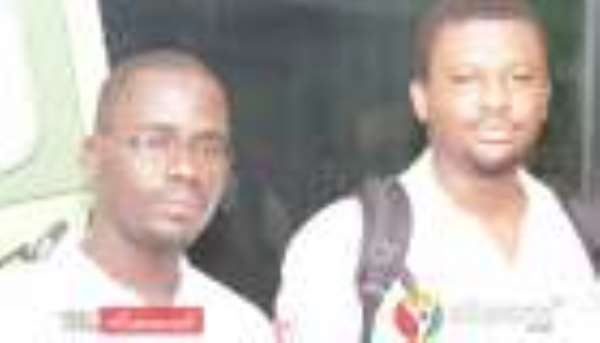 Ghana coach James Kwesi Appiah finalized his World Cup squad after the team lost 1-0 to the Netherlands in Rotterdam on Saturday night.

Three players were to be dropped from the team of 26 men after the game, but with center back Jerry Akaminko's unfortunate ankle injury automatically clearing one of the three slots, Appiah was required to drop two more.

Leicester City left back Jeffrey Schlupp and Helsingborg winger David Accam emerged as the other two unlucky players who will not join the time en route to Miami for further pre-Brazil 2014 preparations.

Appiah's team will face South Korea on June 9 in Miami, before jetting off to Brazil ahead of their tournament opener against the USA in Natal.